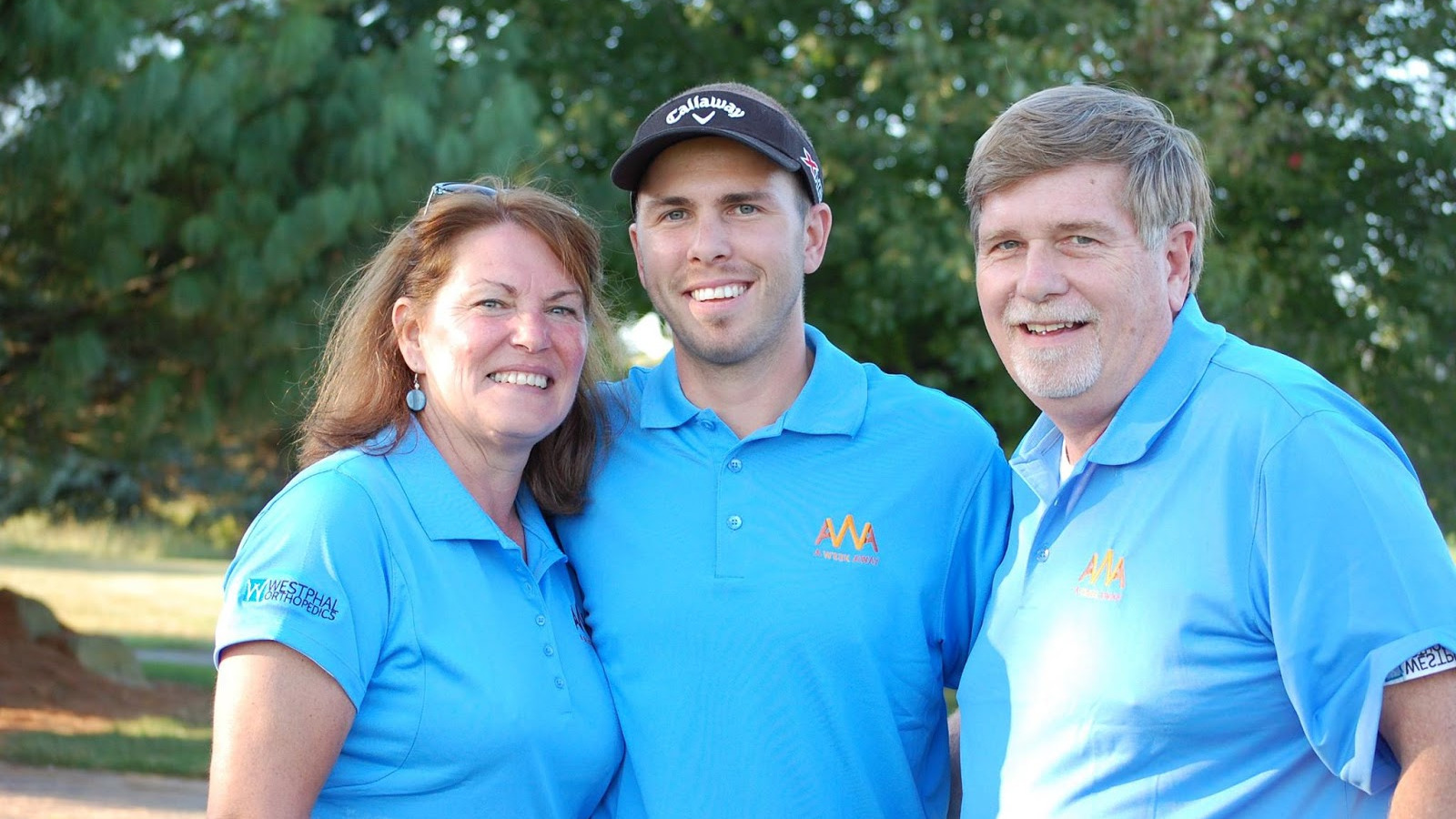 Our mission is simple: to provide individuals and their loved ones who are dealing with a life-threatening illness the peace and energy needed to continue fighting their disease. This vision was impressed upon the heart of our founder, Caleb Walker, while he was fighting his own battle with cancer.

In 2009, doctors found a tumor the size of a lemon in the right parietal lobe of Caleb’s brain. What followed was six major brain surgeries and five years of countless doctor visits. In the midst of it all, a generous individual gifted Caleb a much-needed break. This original respite, along with a few other trips Caleb went on, led to the vision for our foundation, A Week Away. 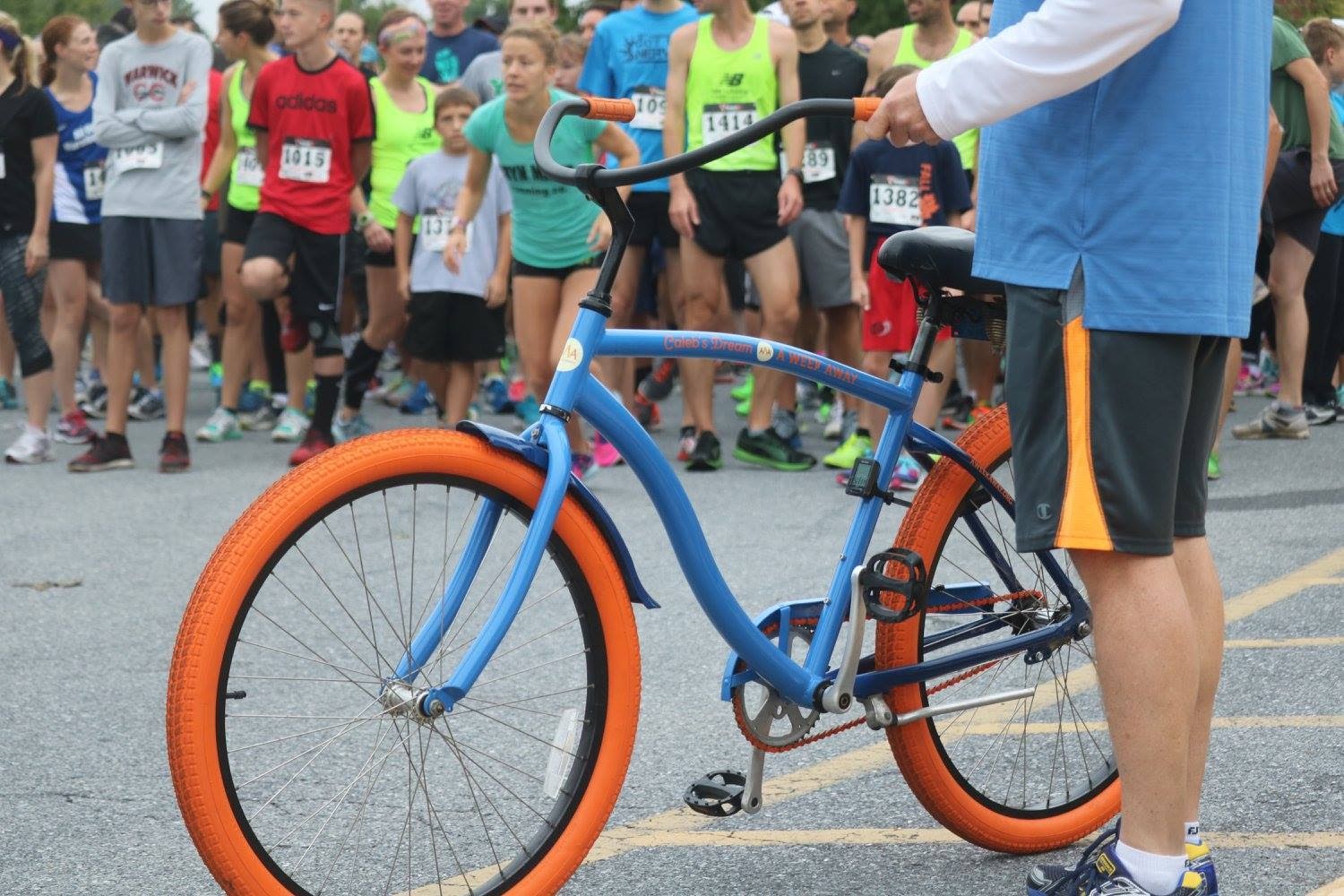 While biking around on vacation in Ocean City, Caleb solidified his mission. He realized how rejuvenating that trip had been for him and how he wanted to bless others with the same gift. This dream of providing others with intentional moments of rest led to the founding of A Week Away Foundation in 2014.

As he processed his experience, Caleb said, “The toughest thing about dealing with cancer is not the physical challenges. It is the daily wear and tear on one’s mental state while dealing with the roller coaster ride. There comes a time during the treatment when a person just needs a break. For me, those breaks have occurred in the form of vacations. Each one I have taken over the past four years has given me a sense of normalcy, if even for one week.”

Caleb couldn’t have brought his vision to life alone though. After returning home, he sought the help of Ron Fink, who at the time was a SCORE Mentor. SCORE is a Lancaster-Lebanon based nonprofit that assists individuals in designing and executing their business strategies. For months, Caleb met with Ron, fleshing out all the details needed to bring his idea to life. 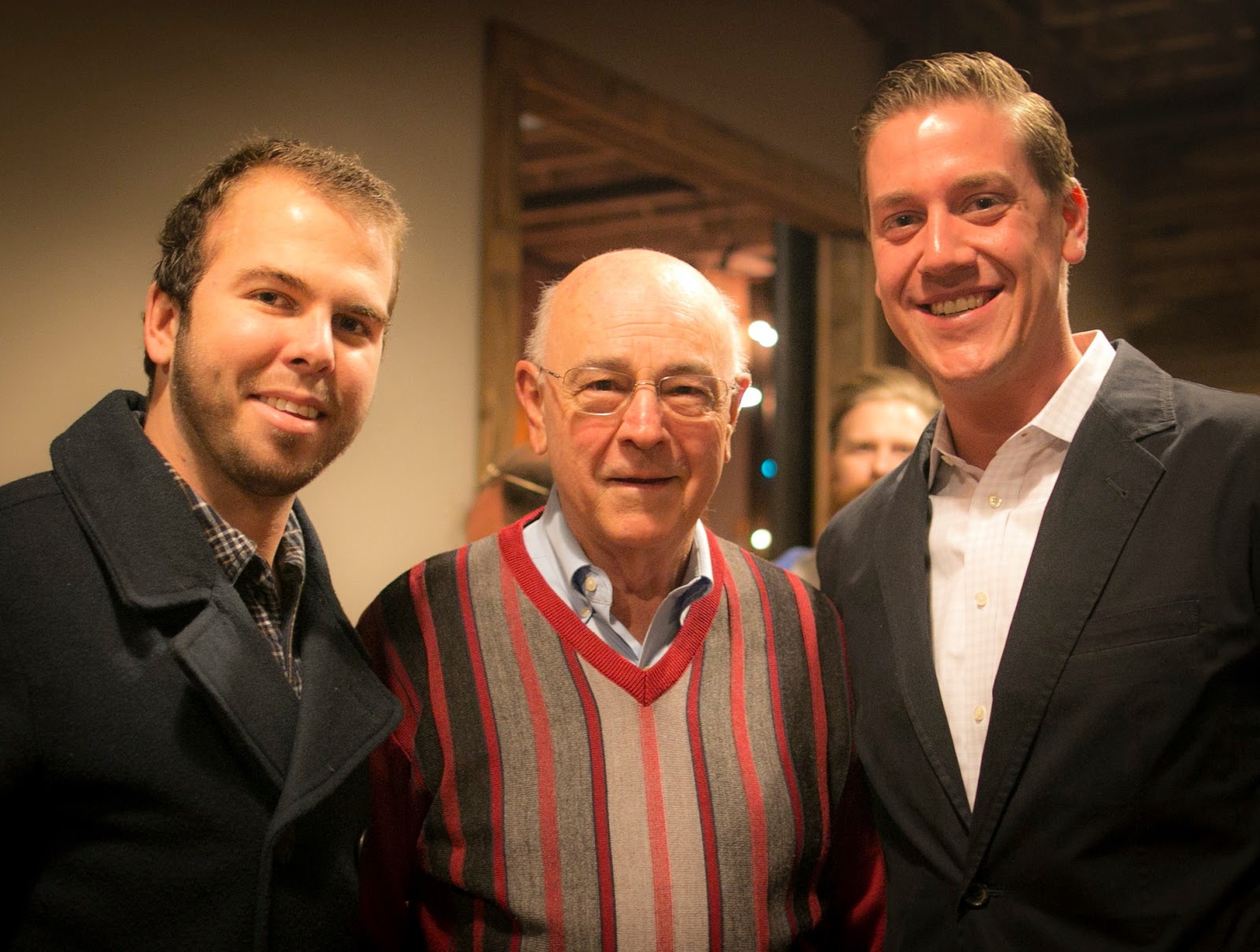 From left: Caleb, Ron Fink (SCORE), and Mason Weeks (AWA Board Member) at a Thank You Event in 2014

While reflecting on those pivotal planning meetings, Ron shared what a rewarding experience working with Caleb was. He talked about the passion Caleb had for his dream and how although he was dealing with his own battle, he never stopped fighting for others.

When talking about Caleb’s legacy, Ron said, “What impresses me even now is how the people on a volunteer basis—on the board, his committees, and whatnot—have stuck with him and have followed through on his mission. Caleb was a very charismatic person, and he had a mission people really believed in. He knew he only had a limited amount of time to make it happen, and he was fully committed to doing so. I’m proud of what Caleb has done, and I’m sure if Caleb is looking down that he would say, ‘Job well done.’” 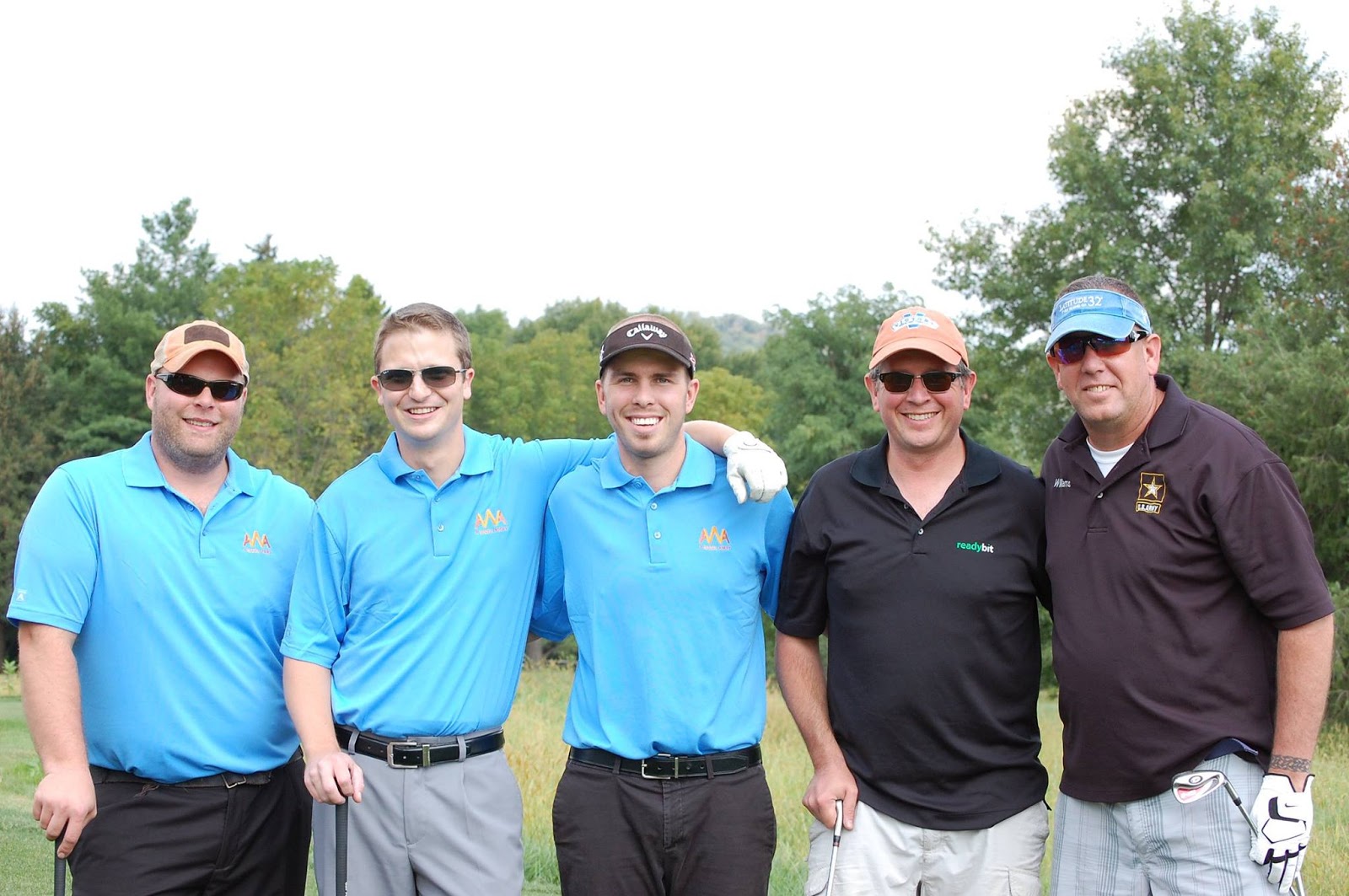 In March of 2014, our organization was officially incorporated as a nonprofit, and since then we’ve had the opportunity to bless over 160 families with respite weeks. We’re so grateful to everyone who has helped make our mission possible. From the initial team and board members to event planners and attendees, thank you to all who continue to support Caleb’s vision!